For those of you who remember the 1965 sitcom, F Troop, I feel a lot like the Indian tribe in the show. They were called the The Hekawis. When Captain Wilton Parmenter asked the Indian chief where his tribe got their name, the chief explained that when the tribe had migrated to the land they were now in, they had gotten lost. As they surveyed the horizon, the chief said, “Where the heck are we?” From then on, they were know as the Hekawee tribe.

That is exactly how I feel beginning this blog for the first time. I’ve been lost most of the time as I have been wandering through the tutorials. If you are young and know your way around such things as blogs and social media, don’t be so smug. Your day is coming. It won’t be long before you are struggling to keep up with the momentum of a tight technology curve.

Hello, I’m Michael. Glad to meet you all on this interesting blogosphere. I am a recently published author of fiction. You can read all about it on my website. My first book (not the first written but the first published) was inspired by an admired college professor from forty years ago. He had a fetish for James Thurber and would often go off on a theatrical reading of Thurber’s short story, Walter Mitty. It made us laugh but it also made me hungry to be that writer. Unfortunately, it took forty years for the inspiration to manifest into a first book, Clifford Wendell, Daydreamer Extraordinaire, which is my modern day Walter Mitty. I thought it only fitting for my first published book to have a root cause for its creative genesis. Like many of you out there, I have been a closet writer for many years. I write an article, a poem, a book, whatever, then click ‘file’ and save. I don’t know exactly what has gotten into me (it might have been the mushrooms), but I suddenly want to write more and click ‘send’ instead of ‘save.’

Now that you have read my introduction, let me introduce my interest in blogging. I read a lot (far more than I write) and I have always been fascinated with the writer’s mind–the inspiration, the process they invoke and the standards they employ (moral standards), the unbelievable excess of creativity and the cause and effect of their writing–and much more. So I want to know more about what makes you tick, from where you get your inspiration, how does the fiction descend from the cloud and form your stories. How do you choose a character (s) and speak for them and to them? And more and more…

So as the blog goes on, I will offer my few comments on the subjects I choose before delving into your world, if you will let me. Your replies will, no doubt, send us all into other corners of the writer’s mind that will fascinate us all. 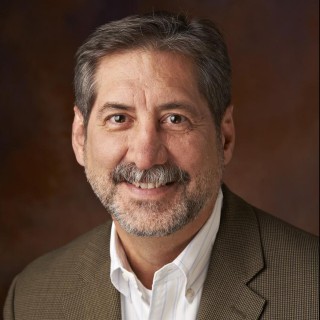